The Alium team’s association with Abcam goes back a long way having overseen their first office move on the Cambridge Science Park 20 years ago. Alium were then involved again when a rapidly growing Abcam (soon to be the world’s largest supplier of anti-bodies to the scientific community) moved across the park to a new purpose designed office and lab facility. The scheme included a broad variety of facilities as befits a complex organisation of Abcam’s nature and involved not just the provision of office and meeting space but laboratories, clean rooms, LN2 storage and shipping and global distribution facilities. It was important to respect the company’s strong culture of open communication and further encourage a free exchange of ideas through open-plan working. When Abcam outgrew the space once again Alium oversaw the reversion of the lab provision to offices and the creation of a new dedicated lab facility near-by on the park. 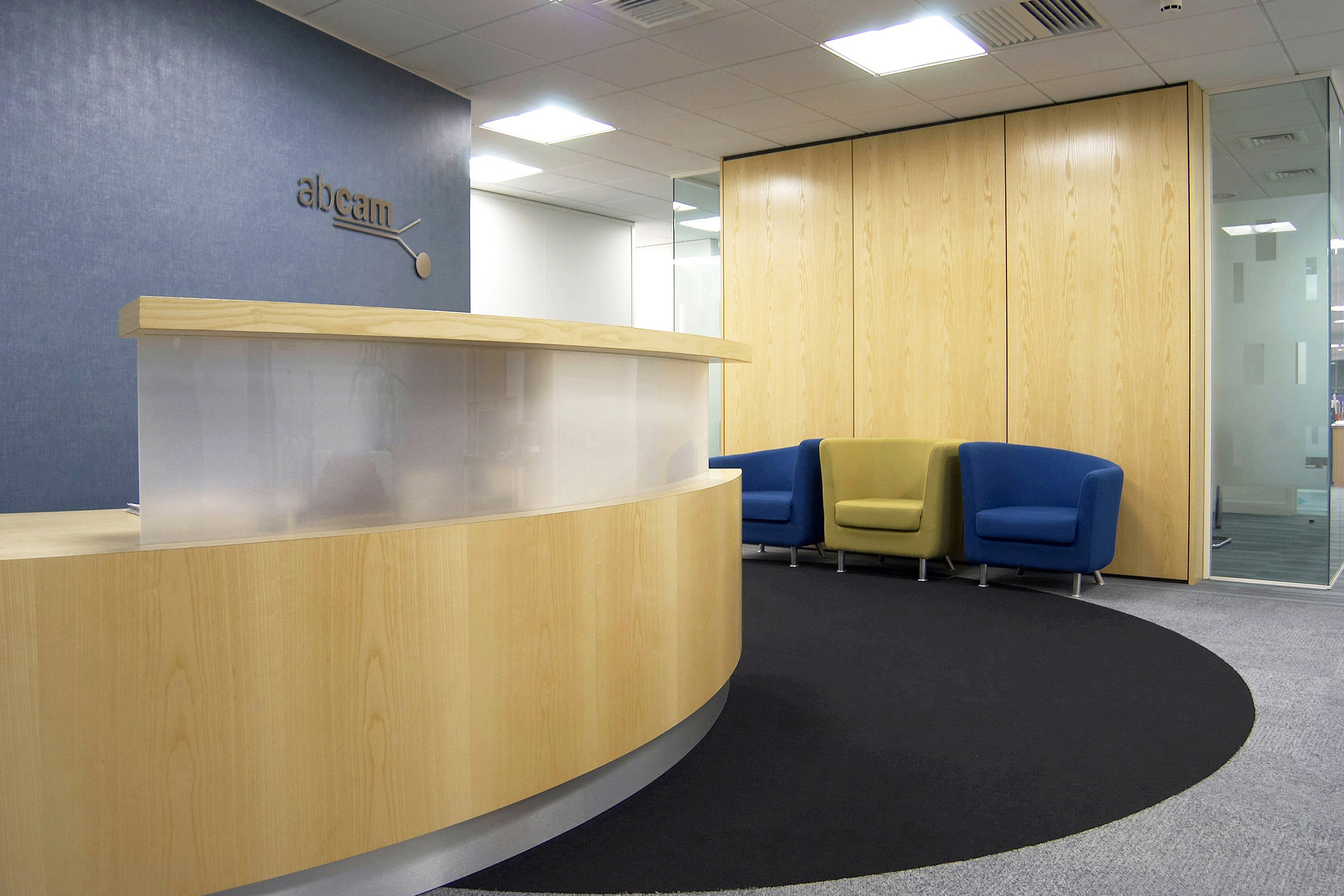 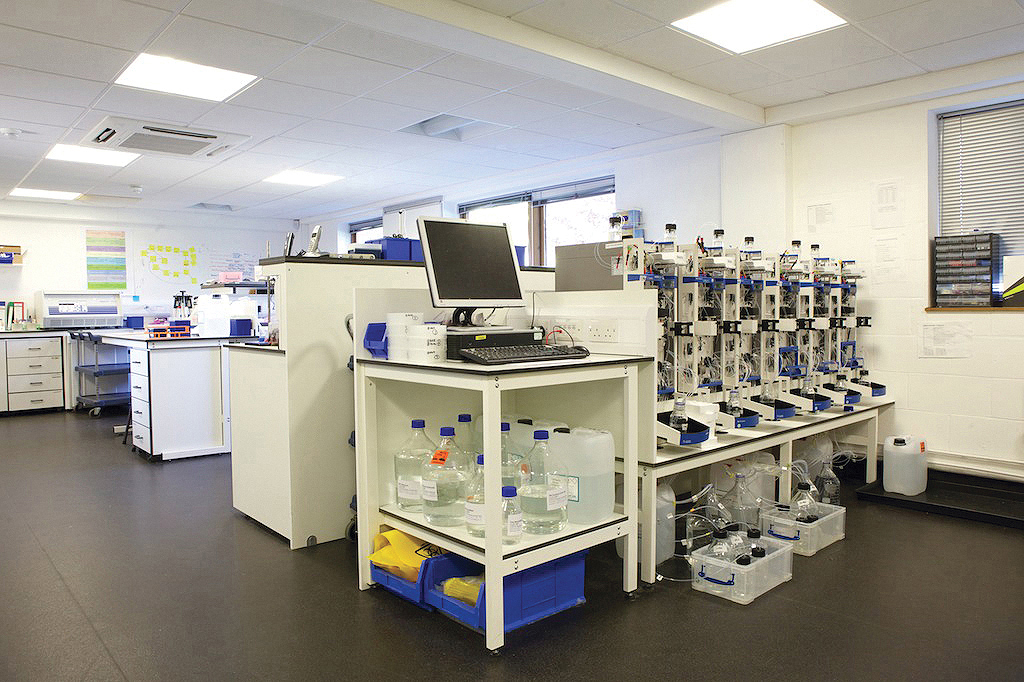 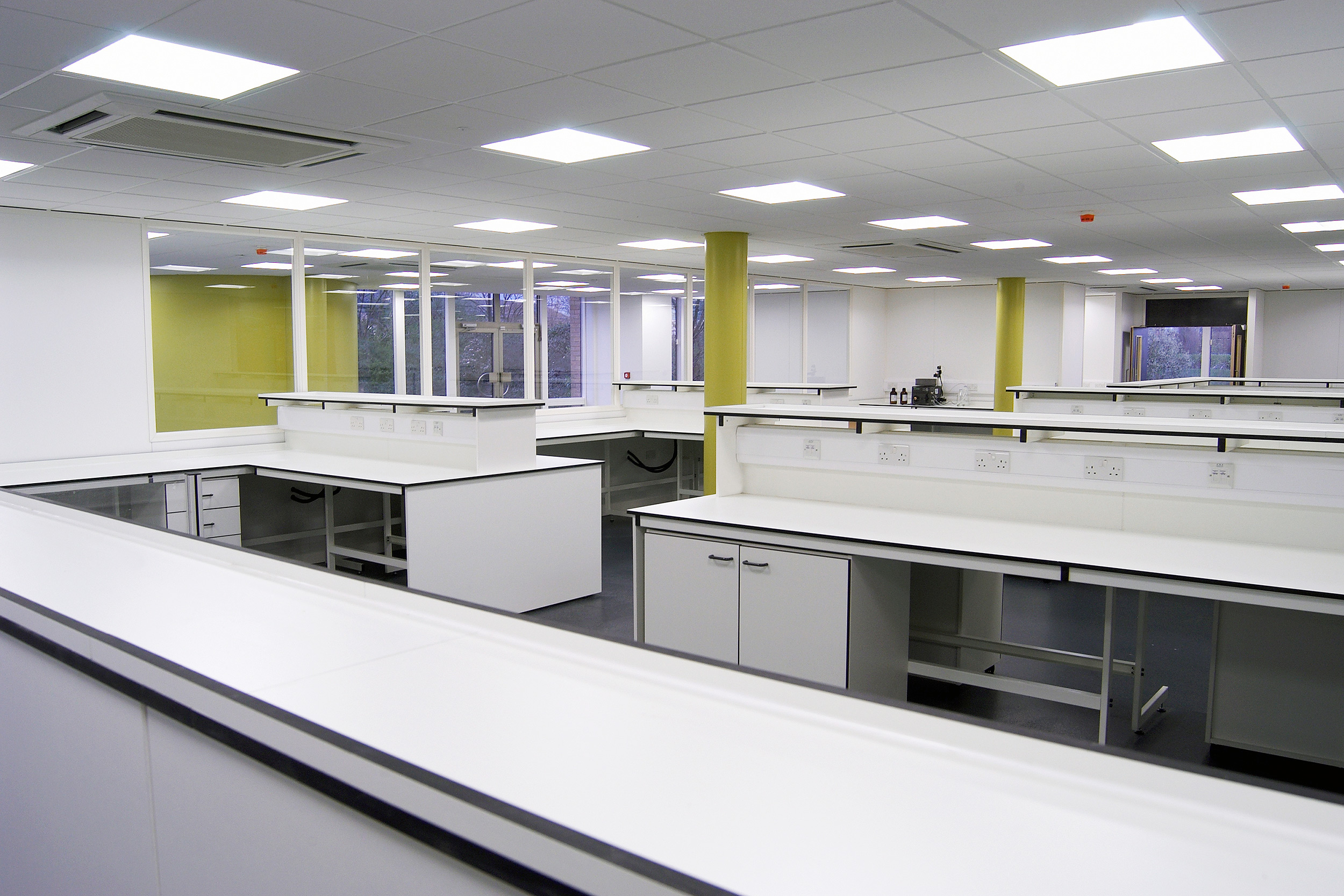 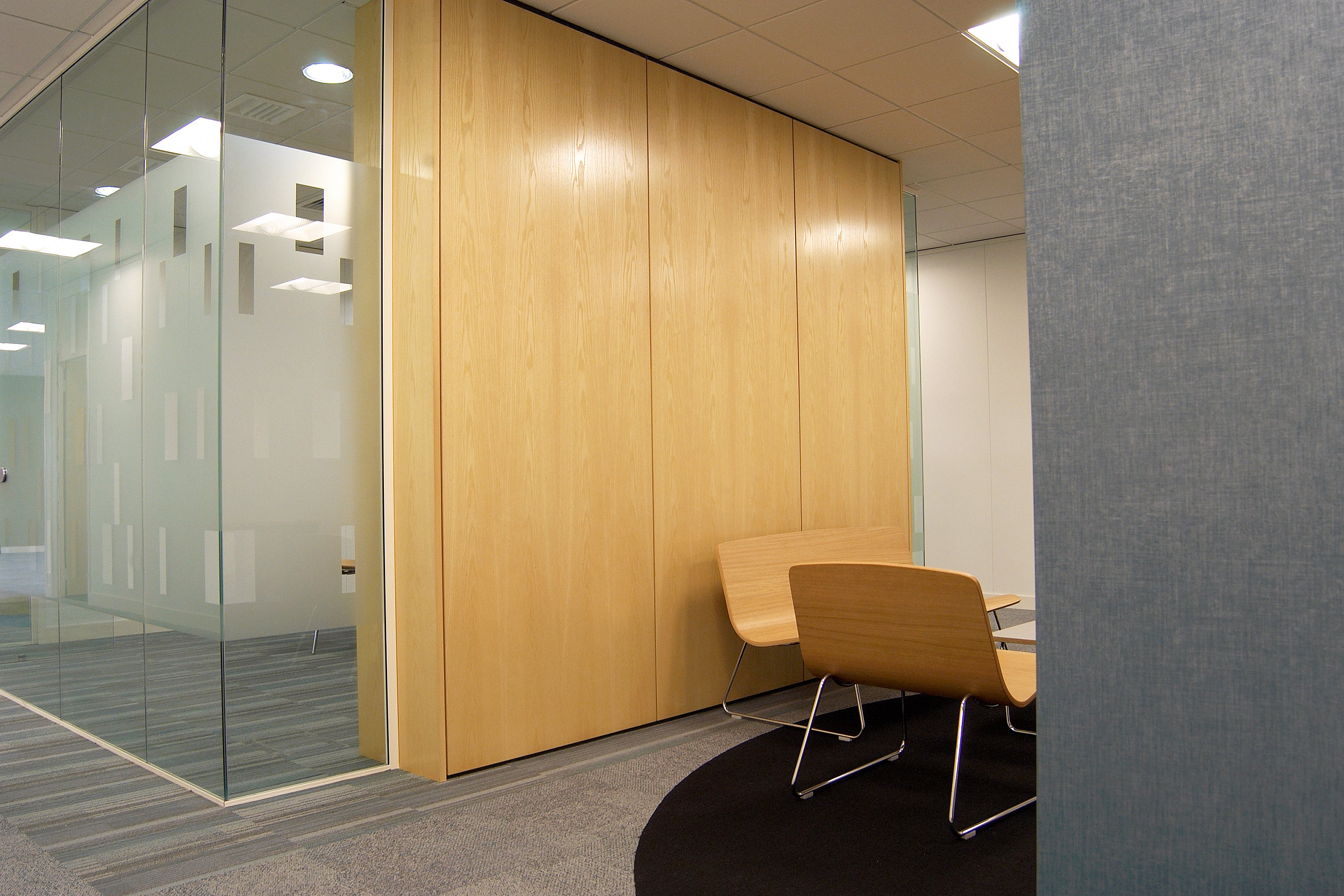 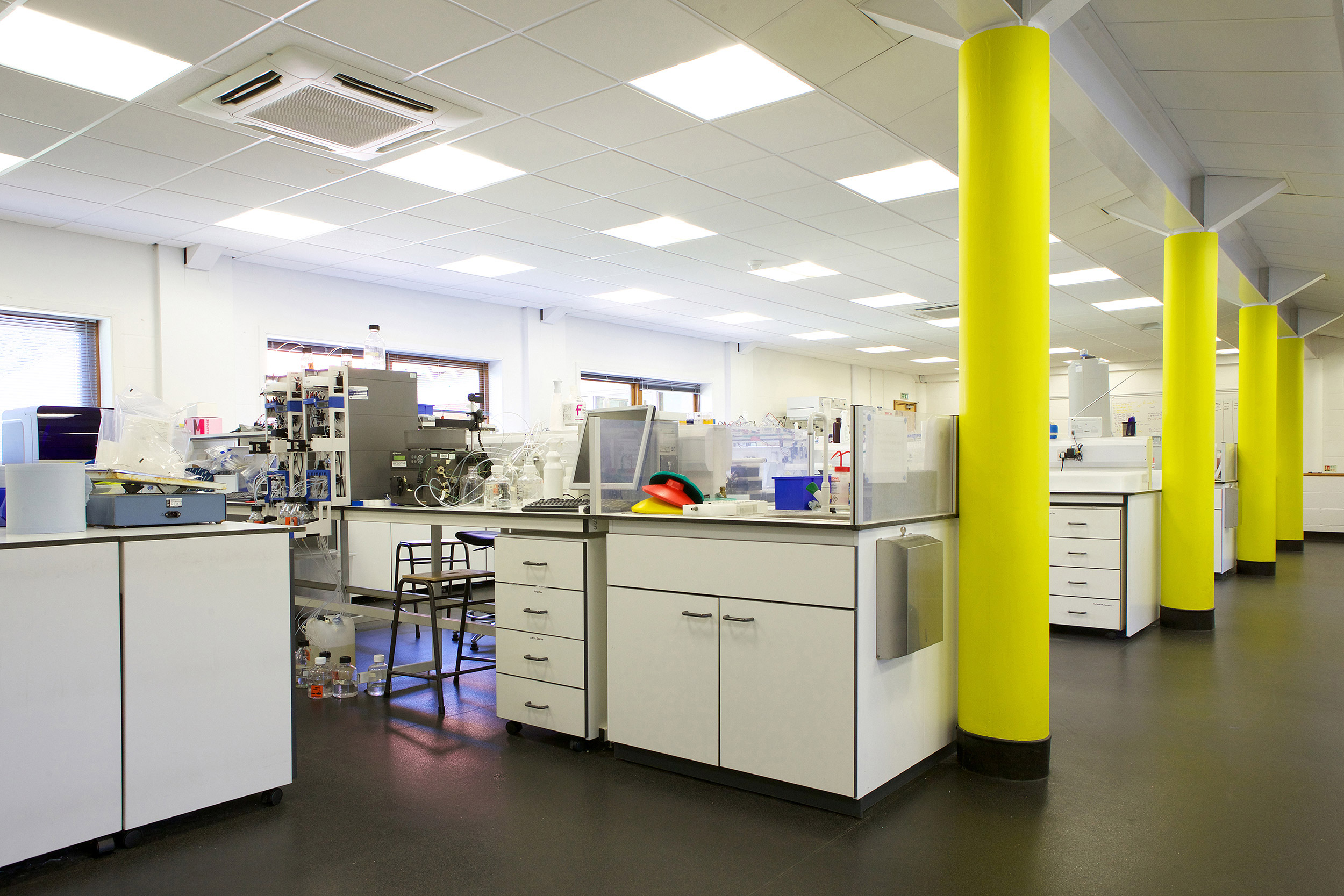 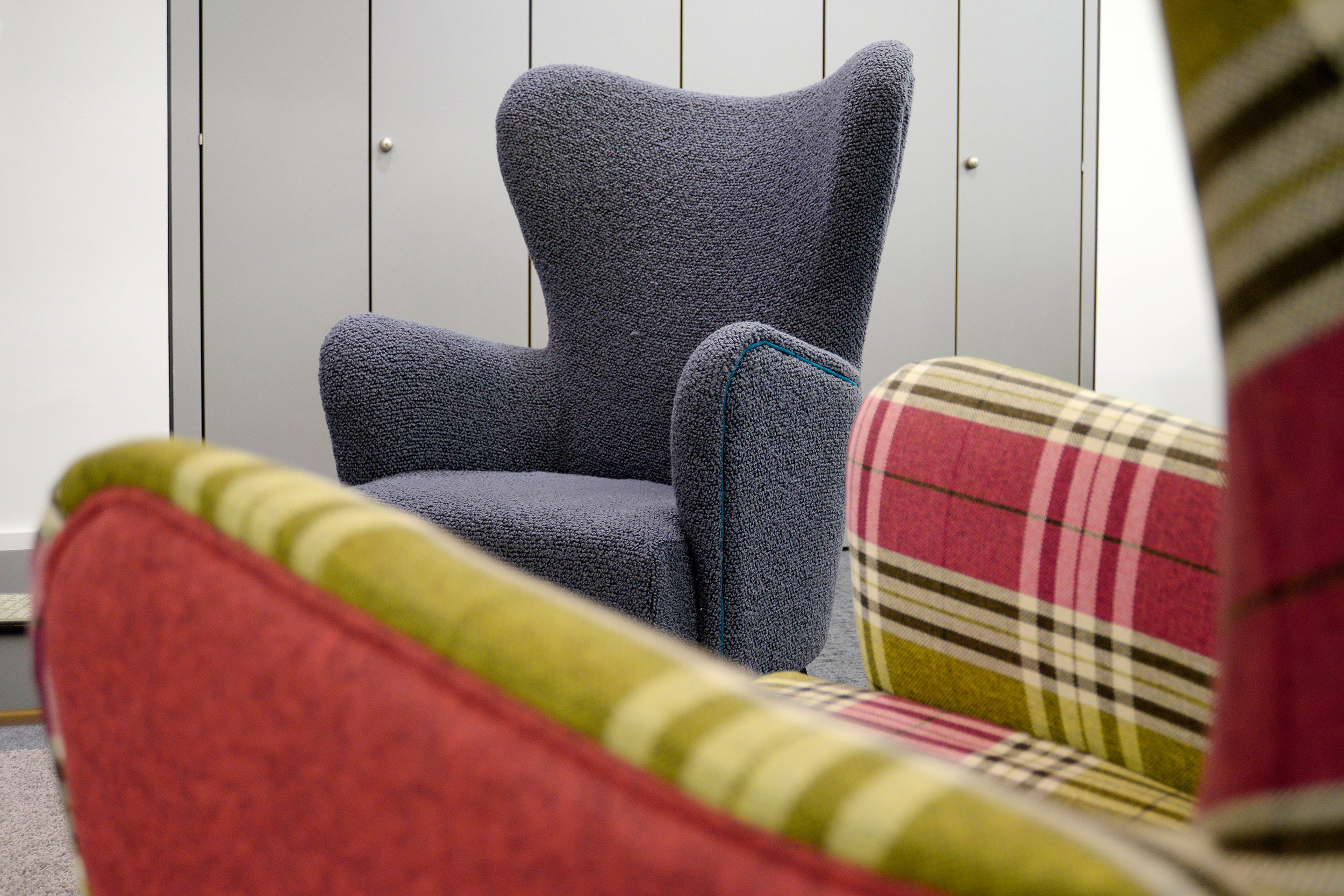 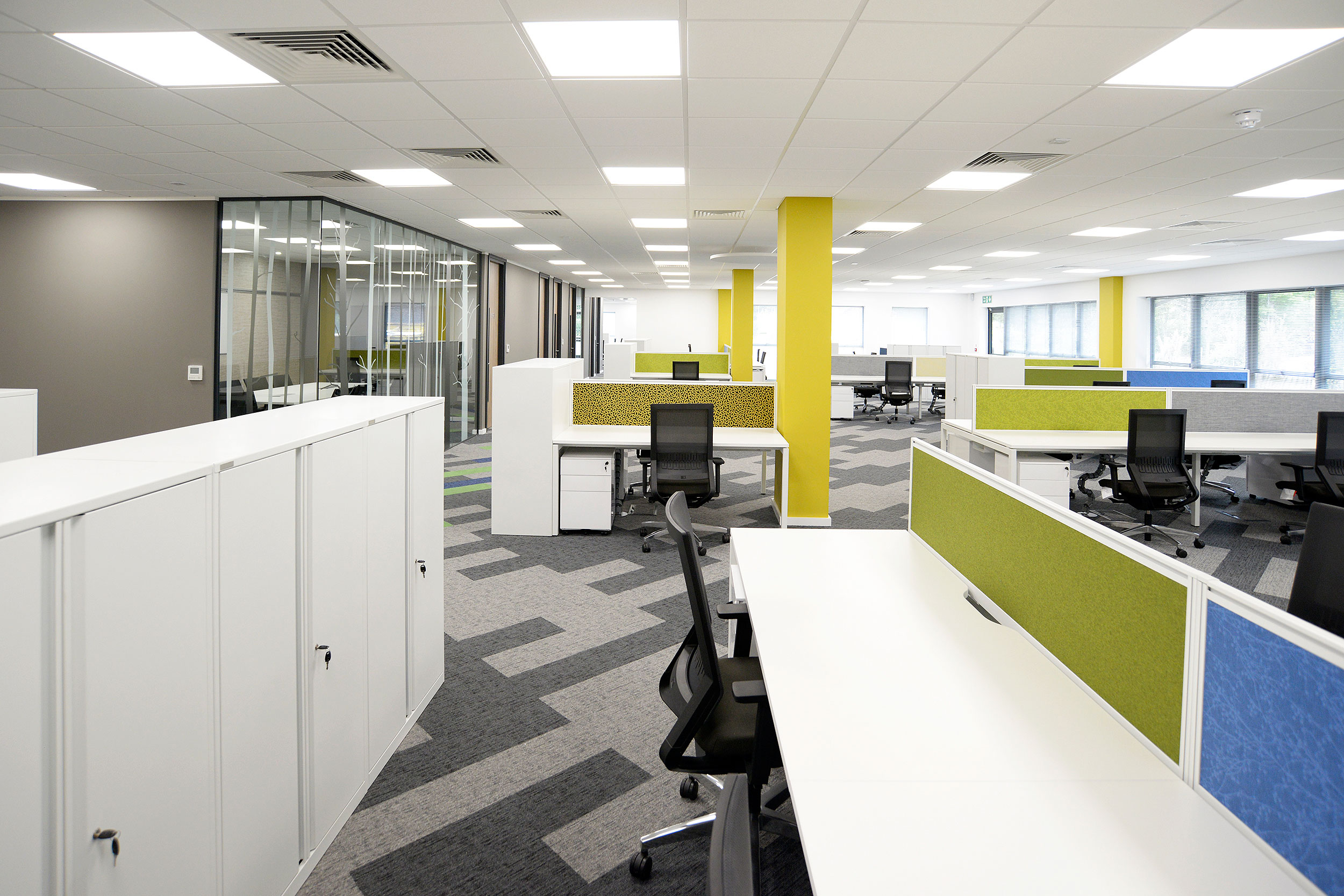 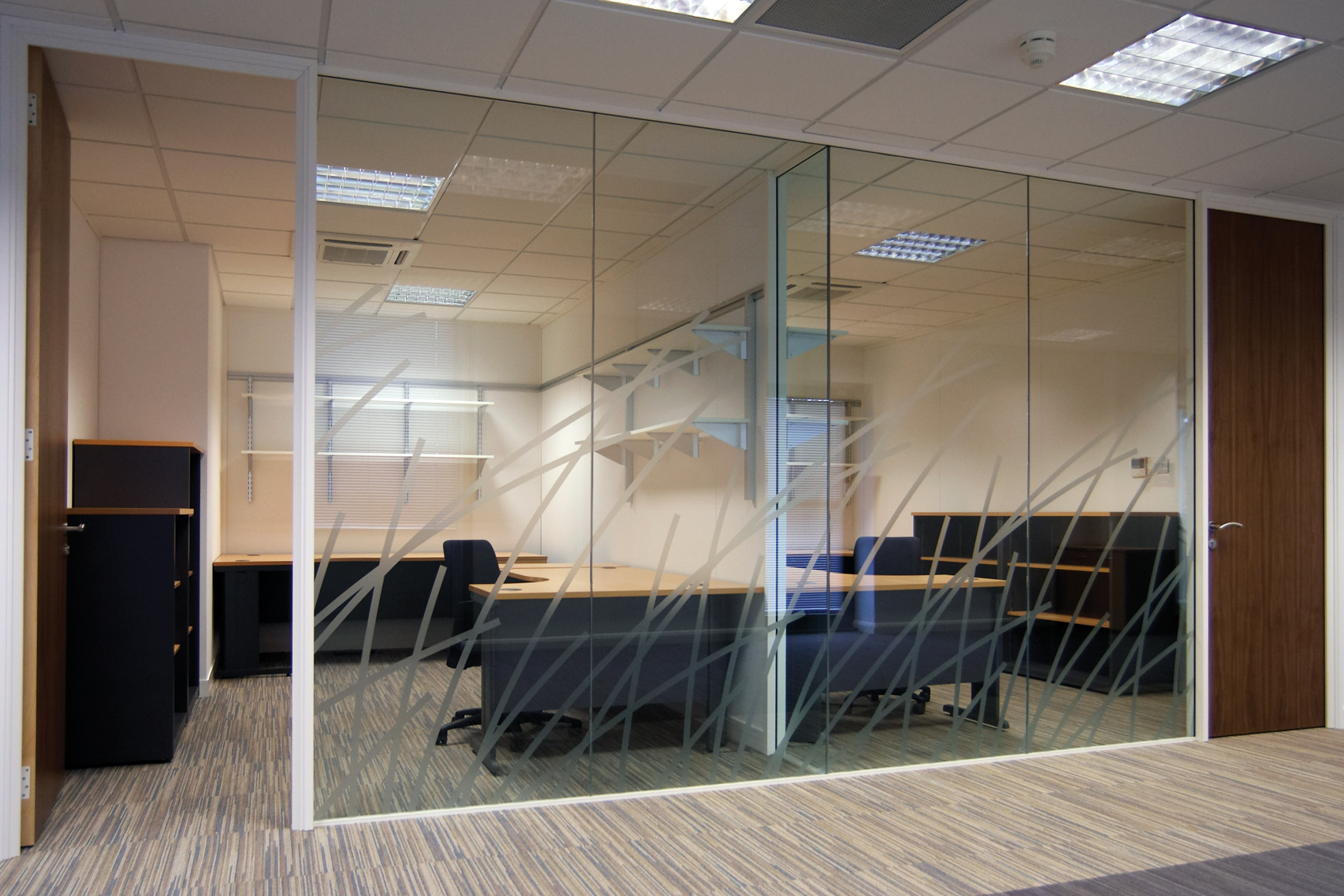